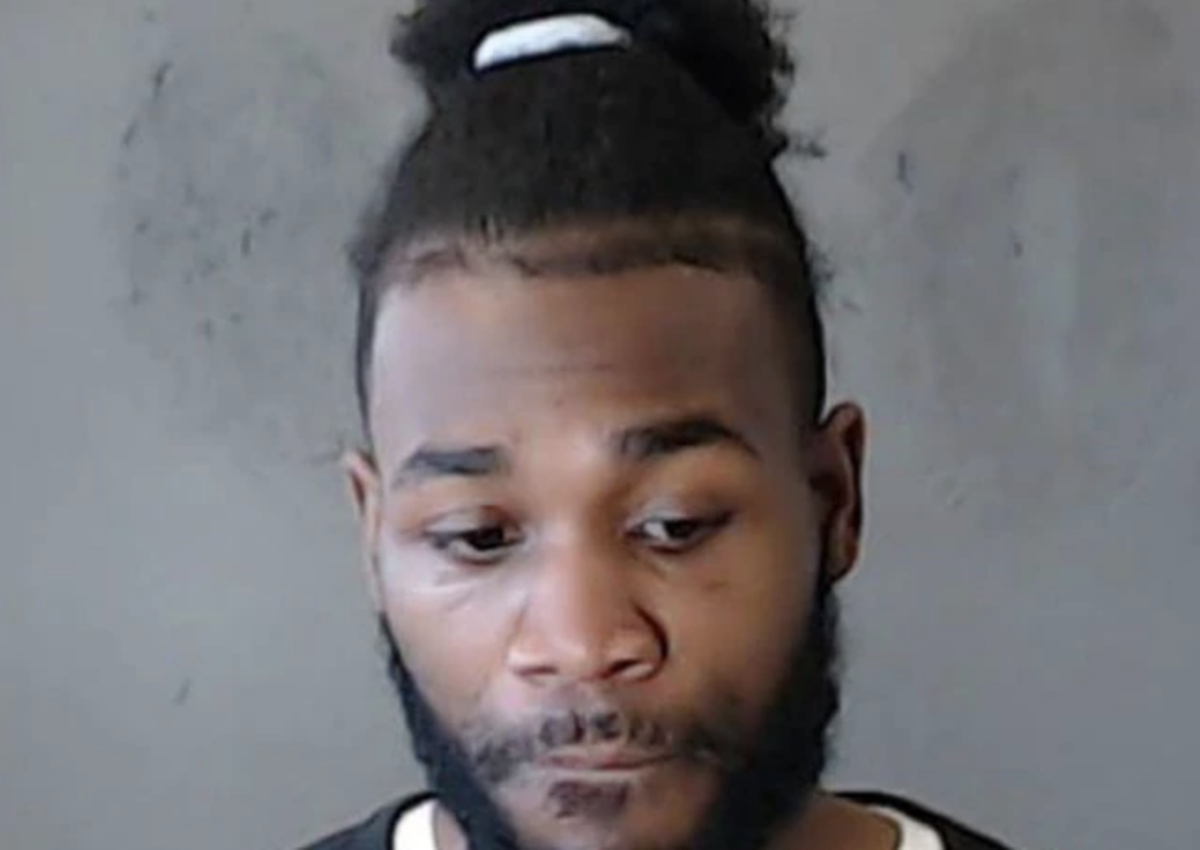 DECATUR, GA– Malik Nunnally, 28, will serve life in prison for the murder of Maya Mitchell, 22.
DeKalb County District Attorney Sherry Boston announced the conviction by jury trial in the murder case of the Atlanta man, after jurors returned guilty verdicts on Sept. 2 against Nunnally. He was charged with Murder, Felony Murder, Aggravated Assault, and weapons offenses in connection with the shooting death of Mitchell.
The victim’s body was discovered by a jogger on the morning of Dec. 31, 2018 on a sidewalk in Glen Emerald Park off Bouldercrest Road in DeKalb County. Authorities responding to the scene discovered she had been shot once in the side of the head. According to the investigation, the victim left the apartment she shared with her boyfriend around 2 a.m. to meet a friend named “Malik” to purchase a small amount of marijuana. She was reported missing after failing to return home.
Detectives eventually identified Nunnally as a suspect. Though he denied meeting with the victim, phone records revealed text messages between the two discussing their plan to meet. Additionally, cell tower records placed Nunnally’s phone in the area of the crime scene.
Following his conviction, Nunnally was sentenced to Life plus five years in prison by DeKalb County Superior Court Judge Courtney Johnson, who presided over the trial.
The case was prosecuted by Senior Assistant District Attorney Oto Ekpo, assigned to the Major Case Unit, with assistance from Assistant District Attorney Ryan Patrick and DA Investigator Curtis Averhart. Sgt. Vance Van Hees of the DeKalb County Police Department led the initial investigation.
Post Views: 467