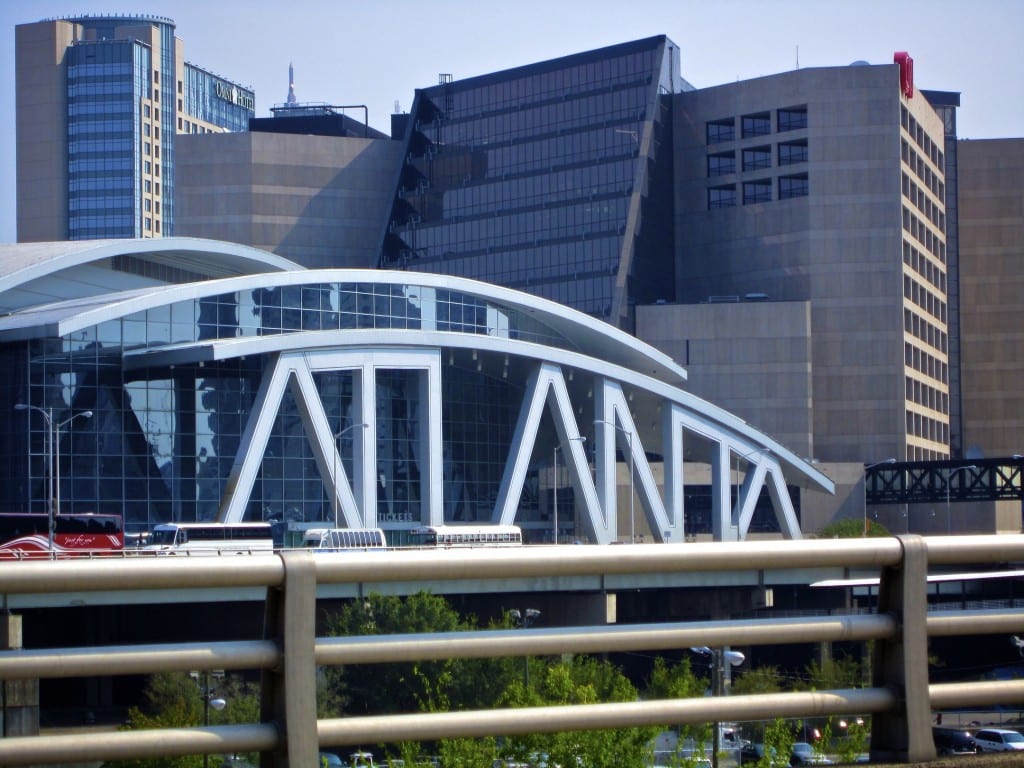 The City of Atlanta and the Atlanta Hawks have reached an agreement on key terms for the $192.5 million renovation of Philips Arena, subject to approval by the Atlanta City Council and the Atlanta-Fulton County Recreation Authority, officials said.

The deal terms will ensure that the Atlanta Hawks remain in the City of Atlanta for decades to come and will maintain the downtown facility as a world-class, state-of-the-art venue for sports and entertainment events. Specifically:

“This is yet another stake in the ground in transforming the critical corridor from the new Mercedes-Benz Stadium to Centennial Olympic Park and across to Five Points and Underground Atlanta,” said Atlanta Mayor Kasim Reed. “I want to thank NBA Commissioner Adam Silver, Tony Ressler and the Atlanta Hawks’ ownership for committing to this deal that will keep the NBA in our City and help re-imagine downtown for the millions of residents, visitors and tourists who come to Atlanta each year.”

The Hawks will start the renovations of Philips Arena during the summer of 2017, and the transformation will be completed by the start of 2018-2019 season and coinciding with the Hawks’ 50th anniversary in Atlanta. The Hawks will play next season at Philips.

The new arena will include new amenities on every level of the building, 360-degree connected concourses at all levels, improved sightlines and state-of-the-art video throughout the building.

“When our group became owners almost a year and a half ago, we pledged to work diligently with the City of Atlanta to ensure that the Club remained downtown,” said Tony Ressler, Atlanta Hawks Principal Owner and Chairman. “We knew that a key part of producing a winning team, providing a superior fan experience and being a civic asset to the City of Atlanta required a renovation of our arena and a meaningful improvement to the downtown area of this city.

Atlanta attracts more than 51 million visitors each year, according to the Atlanta Convention and Visitors Bureau. In 2015, tourism generated $15 billion in visitor spending. The hospitality industry is responsible for more than 230,000 jobs for metropolitan Atlanta residents.

Going forward, the city will continue to work with Atlanta Hawks’ ownership to transform the area known as the “Gulch” into a prime destination for sports fans and visitors, a project that will require an estimated $1.5 billion in investment.

Originally constructed as a multi-purpose facility and opened in 1999, Philips Arena annually ranks among the most-programmed venues in the country, after Madison Square Garden and Barclays Center in New York City and Staples Center in Los Angeles, according to Pollstar’s rankings. Philips Arena hosts approximately 170 events per year, including most of the biggest musical acts, family shows including the circus and ice shows, and Hawks home games. Philips employs approximately 1,500 staff per event, including 300 full-time employees and 1,200 part-time employees. More than 1.6 million fans and customers attend events at Philips Arena every year, with those numbers expected to increase significantly in the next two to five years.