Arrest made in double DeKalb murder 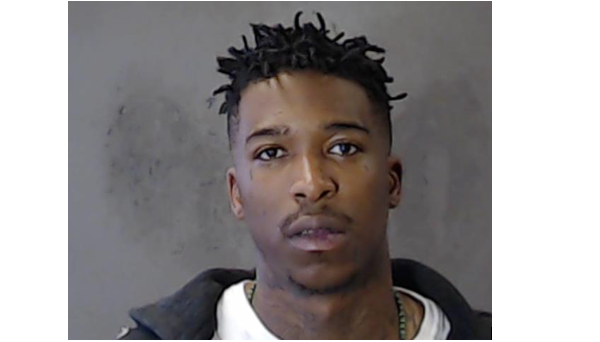 The DeKalb County Sheriff’s Office has arrested a suspect in the murder of two men in unincorporated DeKalb County last December.

Arrest warrants for Russell Rijon McNeal, 26, of Atlanta, received on Feb. 7, allege that McNeal shot Michael Varnell Wigfall, Jr., and Robert Sean Collier, causing their deaths. According to the warrants charging Mr. McNeal with felony murder, the incidents took place at a residence on Old Lake Drive in DeKalb between Dec. 9 and Dec. 10.  No motive was given for the shootings.

The DeKalb County Sheriff’s Office Fugitive Unit, working with the U.S. Marshal’s Office, located McNeal at an apartment complex off Panola Road in Lithonia. He was taken into custody without incident and transported to the DeKalb County Jail.