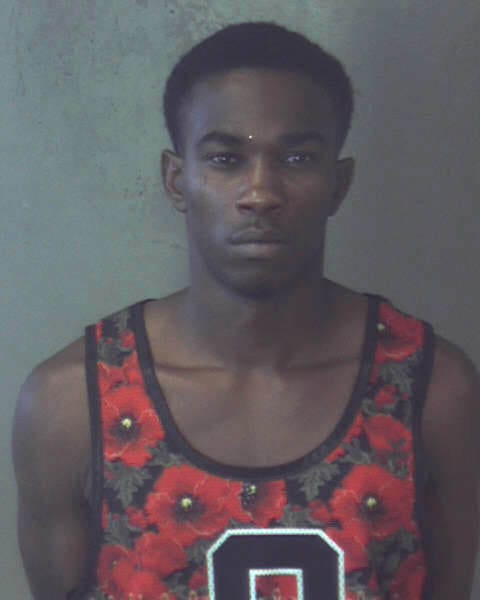 The DeKalb County Sheriff’s Fugitive Unit located and arrested a suspect wanted in connection with a murder in Aiken, South Carolina. Tobias Thomas, 20, was arrested on June 15.

Warrants issued on May 26 by the City of Aiken allege that Thomas shot Kalief C. Bey with a handgun on Brandt Court in Aiken, causing his death.

DeKalb Sheriff’s investigators found Thomas in a residence near Decatur, Georgia and arrested him without incident.  He is charged with murder and possession of a weapon during commission of a violent crime.

Thomas is being held at the DeKalb County Jail awaiting extradition by the City of Aiken.