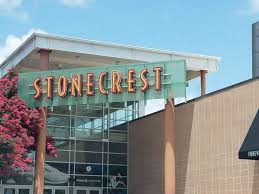 DeKalb County police are investigating a deadly shooting that happened late Sunday in the courtyard near the Round 1 bowling arcade at The Mall at Stonecrest.

Police said it was reported that several people fired at the victim after an argument inside Round 1, a late-night entertainment complex that offers bowling and an arcade.  The mall was closed at the time of the shooting.

Authorities said the victim was found in the parking lot with a gunshot wound to his back.  He was taken to Grady Hospital, where he was pronounced dead.

The identity of the victim had not been released as of this afternoon.  The incident remains under investigation as authorities interview witnesses.